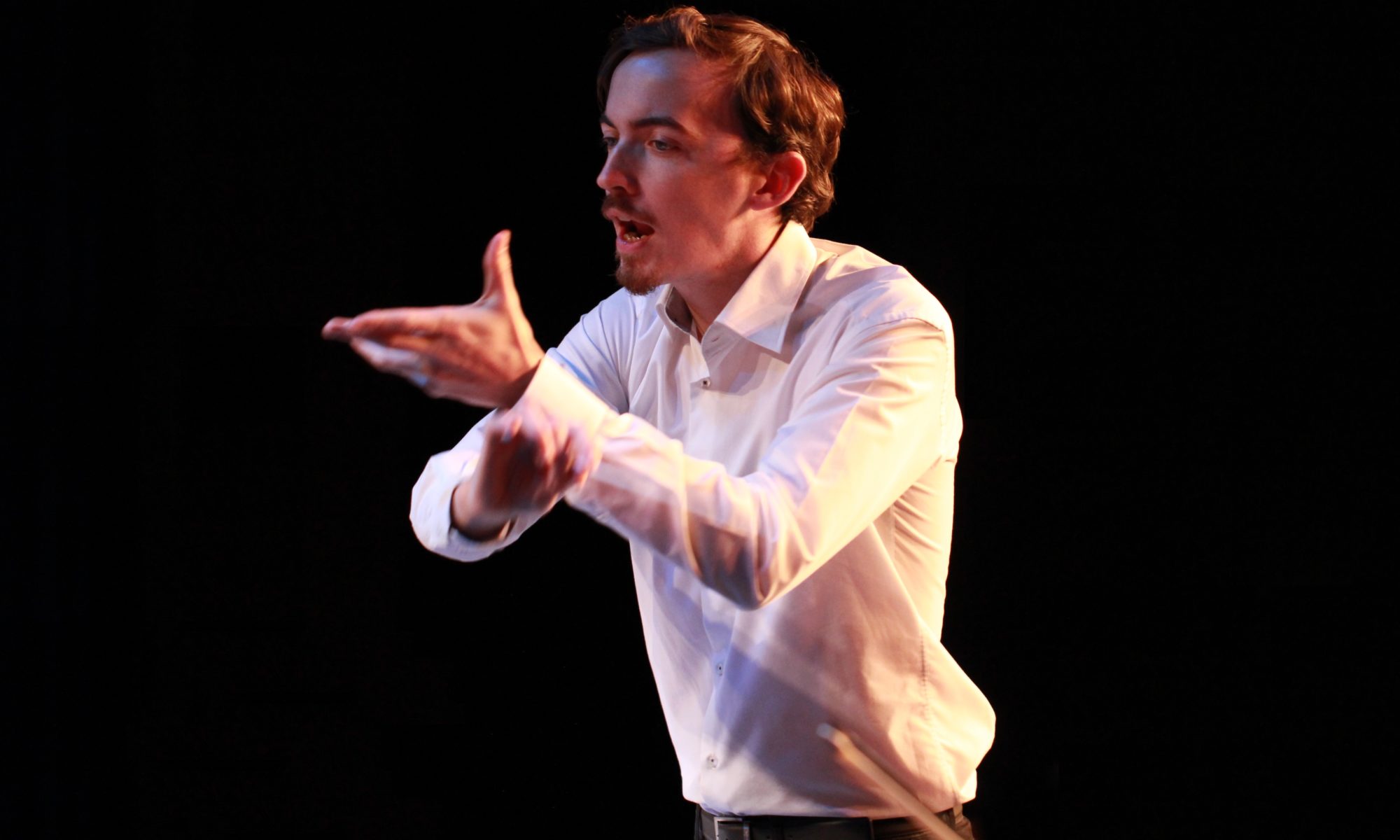 Victor Josse was born in Rennes (Brittany, France) in 1993. At the age of 5, he started his music studies by learning the violin and composed his first music when 13 years old.

Victor studied Composition and Orchestration under David Lamaze at the Conservatory of Rennes. At the same time, he was enrolled at the University of Rennes, graduating with Masters degrees in both Modern Literature (2016) and Cinema Research (2018). These subjects are his passions and continually shape and enrich his music.

During his studies, Victor met numerous cinema and video students for whom he had the opportunity to compose original soundtracks (L’Intrus – 2018, Le Monde à son lit – 2018, Bonsoir – 2018, Aubes – 2016). These experiences cemented in his mind that his future lay in dedicating himself to composition, in particular, media scoring.

In 2018, Victor attended the prestigious Berklee College of Music, graduating in 2019 with a degree in Master of Music in Scoring for Film, Television and Video Games.

Since 2019, Victor has been co-conductor of the University Symphony Orchestra of Rennes.